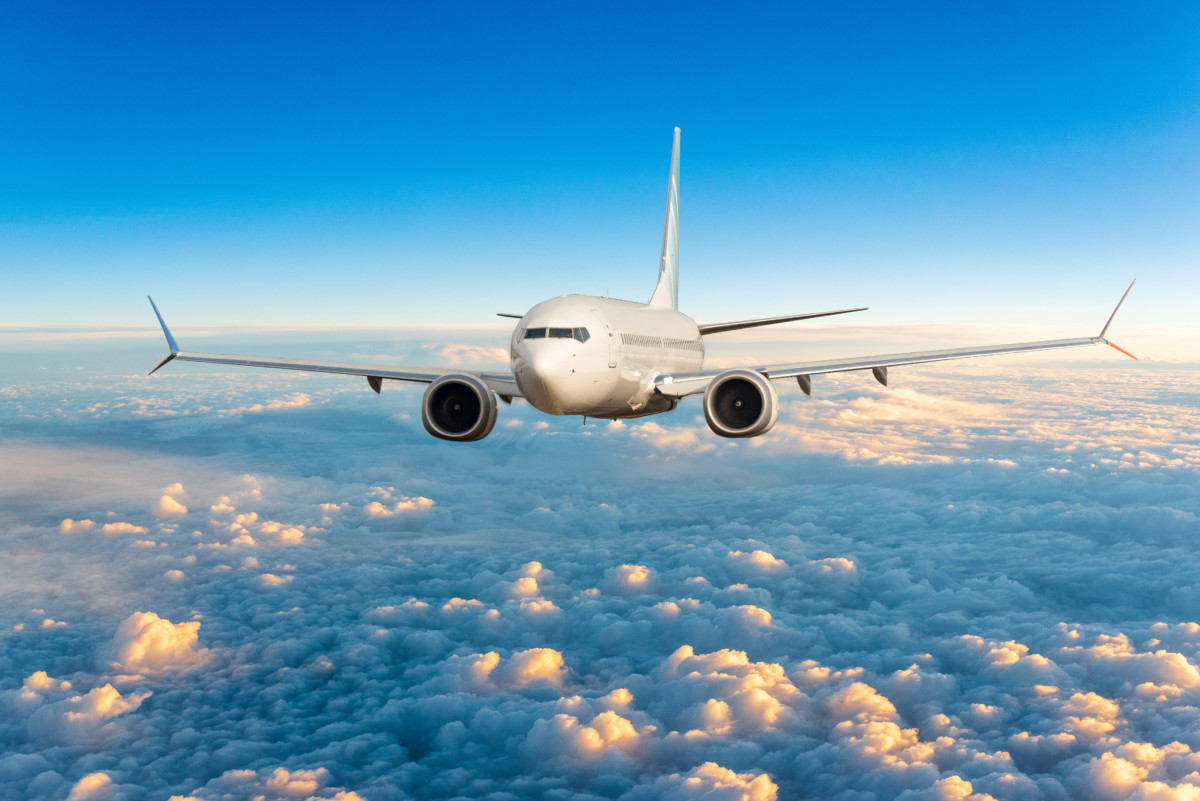 According to official data, Sabadell Airport is the second Catalan airport with the most operations, followed by Girona Airport and Reus Airport. It has 200 aircraft based at the aerodrome, originating more than 60,000 operations annually.

As we will detail at the end of the article, our Student Residence has a privileged location very close to Sabadell Airport

A brief overview of the history of Sabadell Airport

Sabadell Airport was officially inaugurated on August 1, 1934, and at that time was used for military aviation and civil aviation. When the Civil War began, Naval Aeronautics workshops were set up in Sabadell. It was already in 1953 when the Barcelona-Sabadell Aeroclub was set up, so from that moment on, the aeronautical activity became more important.

In 1954, the Ministry of Air, accepted the transfer of the aerodrome, the field was initially intended for military aviation, where two hangars were built, a repair shop, warehouses, fuel depots , accommodation for officers and troops, as well as a main building in which the control tower was also located.

In 1963, the aeronautical easements were established, which were modified in 1964 with the commissioning of runway 12-30. And it was in January 1979 that Sabadell aerodrome was opened to national and international air traffic.

Among them, we find the first Aeroclub in Spain (Aeroclub Barcelona-Sabadell) considered the largest aeroclub in Europe, with more than 1,200 pilot members, more than 17,000 flying hours a year and more than 40 aircraft of all types . They offer aeronautical training and social activity, as well as multiple sports specialties.

The Sabadell Station Student Residence is just 10 minutes by car and 25 minutes by public transport from Sabadell Airport, making it easier for our residents who study there to travel.

If you want to expand the information on the services we offer at our Sabadell Student Residence, do not hesitate to contact us and we will provide you with all the details you need.

5 tricks to make the most of study time

Is it possible to make better use of study time? Yes, as long as you…

The Festival Observes Sabadell arrives with force this year 2022, and we have all the…