Inici » Blog » Blog » Taking a nap before an exam is beneficial 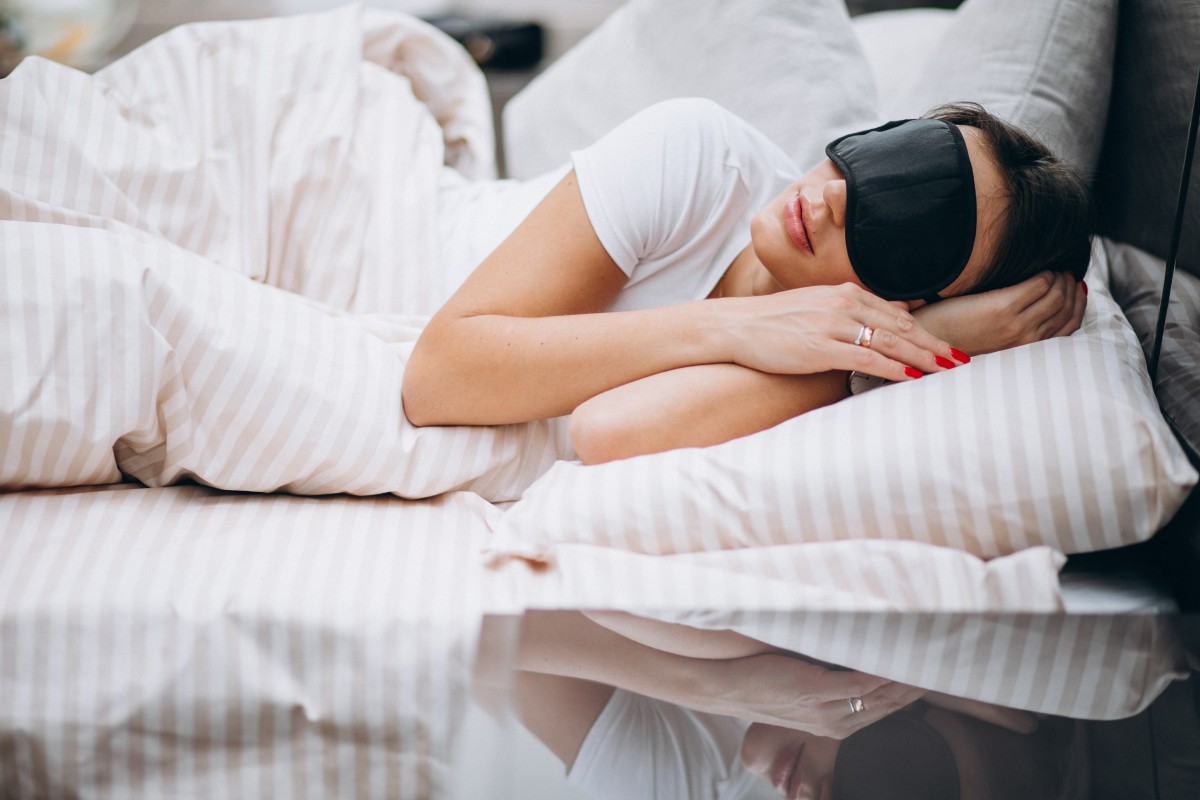 Nap is a deeply rooted tradition in Latin countries, so much so that the word “nap” has become almost the universal term for sleep after noon.

According to various studies, napping helps to clear the mind and get it ready to be more efficient afterwards. During sleep, information that is stored in the brain in the short-term memory area is transferred to the “hard disk” – long-term memory. Thus, you release your short-term memory to process new information and clear your mind, allowing you to accept new experiences.

When it comes to education, studies also show that taking a nap before an exam has more long-term benefits than, for example, reviewing notes in the final minutes.

Approach and conclusions of the Scientific Study

To carry out the research they had the participation of 72 volunteers, who had to learn for 80 minutes a syllabus on ants and crabs. The group was then divided into three teams, each of whom could watch a movie, take a nap, or review the lesson learned.

Well, after evaluating their answers, the group that got the highest score was the one that slept a nap before the exam. The experiment was repeated a week later with the same result.

The researchers say that the control group is still too small to extrapolate the results to the conclusion, but that it is clear that sleep has great long-term benefits for memory before an examination.

Sleeping about 20 minutes in the middle of the day helps to improve cognitive performance and achieve better results, as it also increases our ability to concentrate and pay attention. Therefore, if you have to continue studying or working in the afternoon, it is very beneficial to take a small scholarship. In fact, napping lowers blood pressure, decreases the risk of heart attacks, and increases the speed at which tasks are performed.