Inici » Blog » Blog » How not to lose the routine in summer 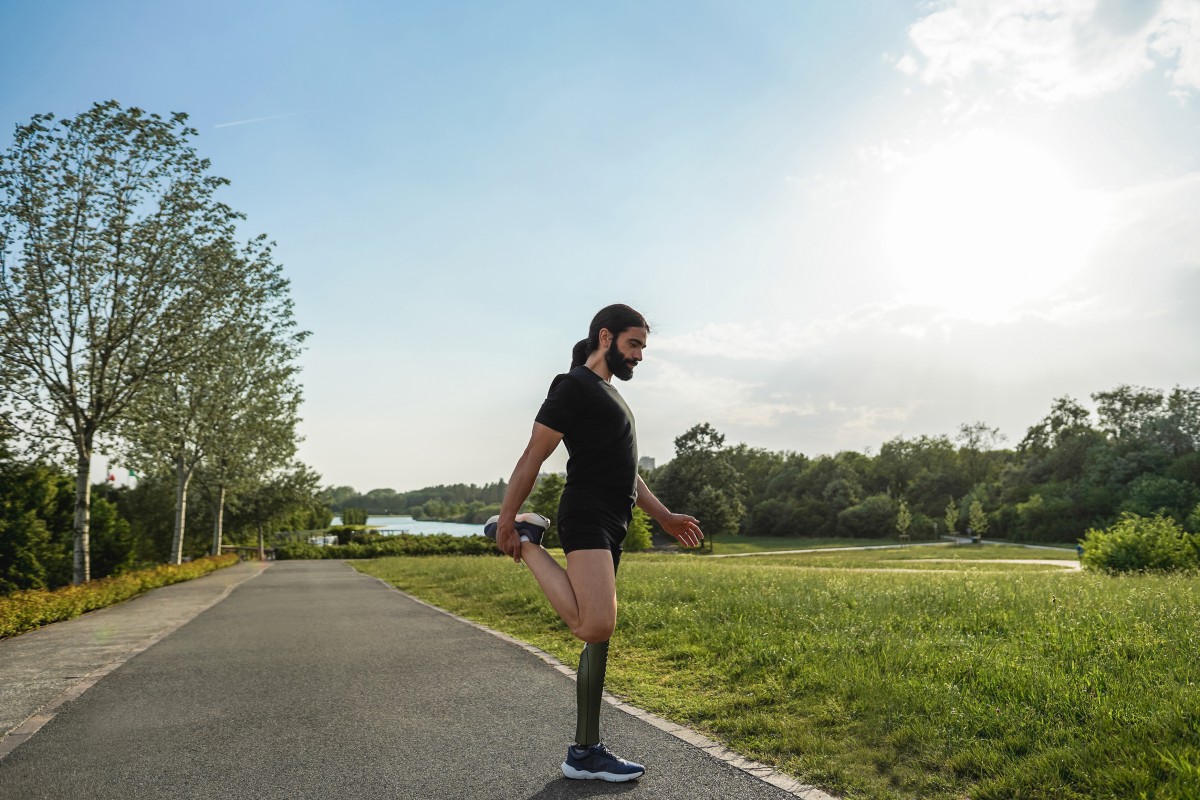 Having three months of vacation is something that is only available to students. However, it is necessary that we follow some summer routines so as not to lose all study habits, especially when we are teenagers. Here we talk about it in more detail.

It is important that we do not get lost during the summer, for which it is important to maintain from the schedules to eat to the sleep routine and schoolwork. Now, how can we do it with so many weeks ahead?

The days are longer during the summer and meals are delayed and lengthened, as well as the hours of play are extended, partly due to the high temperatures. However, that does not mean that we have to admit a daily lack of control of the schedules.

In fact, the most appropriate thing is to establish routines on a day-to-day basis, so that schedules are met that, although they are not winter, are not disproportionate. To do this, we must ensure that meals are carried out at similar times. In this way, the biological clock of adolescents will not become too disoriented and when classes return, the adaptation will be much faster.

Establish the hours of sleep

As we have said, in summer everything goes much later and it costs more to take the floor at an early hour, more if possible if there are no classes the next day. Therefore, we recommend that you establish routines to wake up at an hour that is not too late. For you to make an estimate, this sleep routine should not vary by more than two hours, since this way it is possible to recover normality with greater ease.

Whether you have failed subjects or if you have finished with everything approved, it is recommended that you do certain tasks so as not to lose the habit of study or work. What’s more, this is a great help to return in September without it costing so much to return to study. Along with this, we encourage you to develop creativity with some written or verbal games.

As we have said, summer is a time when it is enjoyed, but in which you can also lose many of the routines acquired during the course. However, if you follow these tips, we are sure that you can have a good time during these months and return in September without noticing the passage of the months.

In short, if you are able to maintain these summer routines, you will appreciate it once the next course returns. So you can say that you have enjoyed these months of rest, but without losing the habits gained during the course.

TIC tools that every student should know

One of our goals as a student residence is to make students'  lives easier.  That's…

Tips to study in an organized way and get good grades

Although there is no exact science, there are a number of study techniques that can…

5 reasons to study at the UAB