Inici » Blog » Blog » Sabadell, the city with all the services and a few minutes from Barcelona 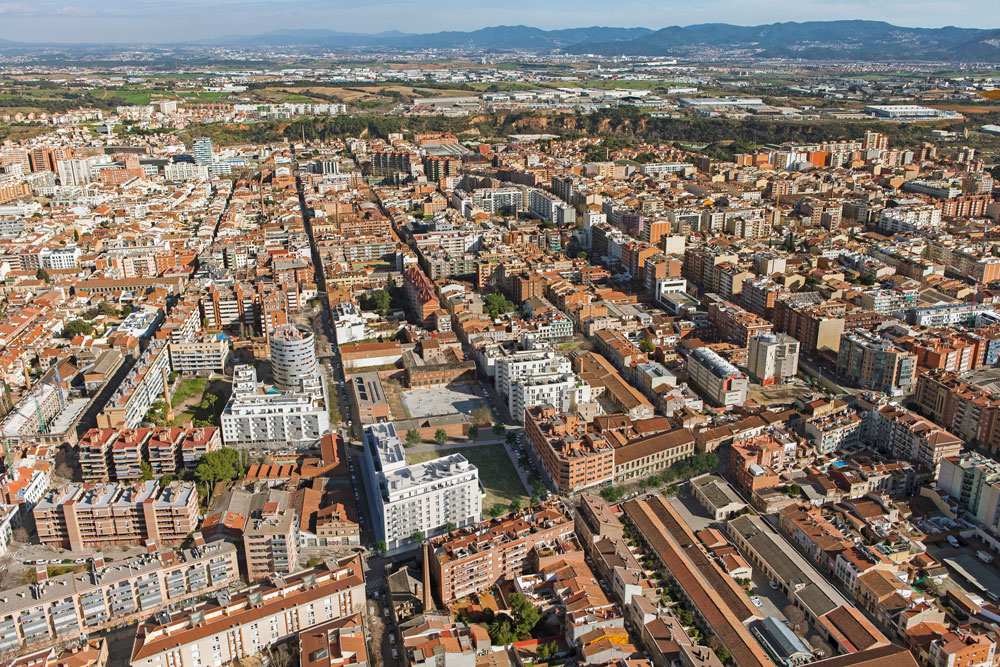 Sabadell is currently the co-capital of the Vallès Occidental region, along with Terrassa and the fifth most populous municipality in Catalonia, with 216,520 inhabitants according to INE 2020 figures.

Since the 60’s and 70’s the population of the city has grown considerably, from about 100,000 inhabitants to more than 200,000 that we have mentioned. Thanks to this increase, the city has grown and improved in many other ways as well.

The services offered by Sabadell

As the fifth most populous municipality in Catalonia, Sabadell enjoys all the necessary services to make its population live in it as comfortably as possible.

In terms of public transport it has Catalan train, metro and railway lines; It also has an extensive network of city and intercity buses. Thanks to all of them, the mobility of the inhabitants of Sabadell both within the municipality and to move to Barcelona, for example, is very easy and accessible. In an interval of 20 to 40 minutes you can reach almost any point in the city of Barcelona.

The basic services of water, electricity, markets, funeral services, among many others, are fully covered by the city council. It also enjoys all kinds of small business as well as large shopping malls; and we must not forget that it has cinemas and several theaters.

The near future of the city of Sabadell

Sabadell intends to take on the challenges of the future with a series of projects that refer to new information and communication technologies. “Gran Via Digital” aims to encourage the installation of companies linked to new technologies; the “Health Park” will be a macro-center for training and research in medicine and pharmacy; the “City of Music” will offer the city new facilities, such as a conference space, a new theater, a new music school and a new hotel.

Sabadell is a city without roundabouts, which affects mobility, as much of the traffic has to go through internal roads. It is possible that the construction of the planned Ronda Oest and Ronda del Ripoll could alleviate this situation, as well as the improvement of the railway network that could be used to balance the traffic problem.

As you can see … in Sabadell there is everything without having to move! And for those who want to be in Barcelona in a few minutes.

At the Sabadell Residence Hall we enjoy a privileged location. If you have any doubts about coming to stay in the city of Sabadell, we hope that this article has helped you in your decision.

5 tricks to make the most of study time

Is it possible to make better use of study time? Yes, as long as you…

The Festival Observes Sabadell arrives with force this year 2022, and we have all the…